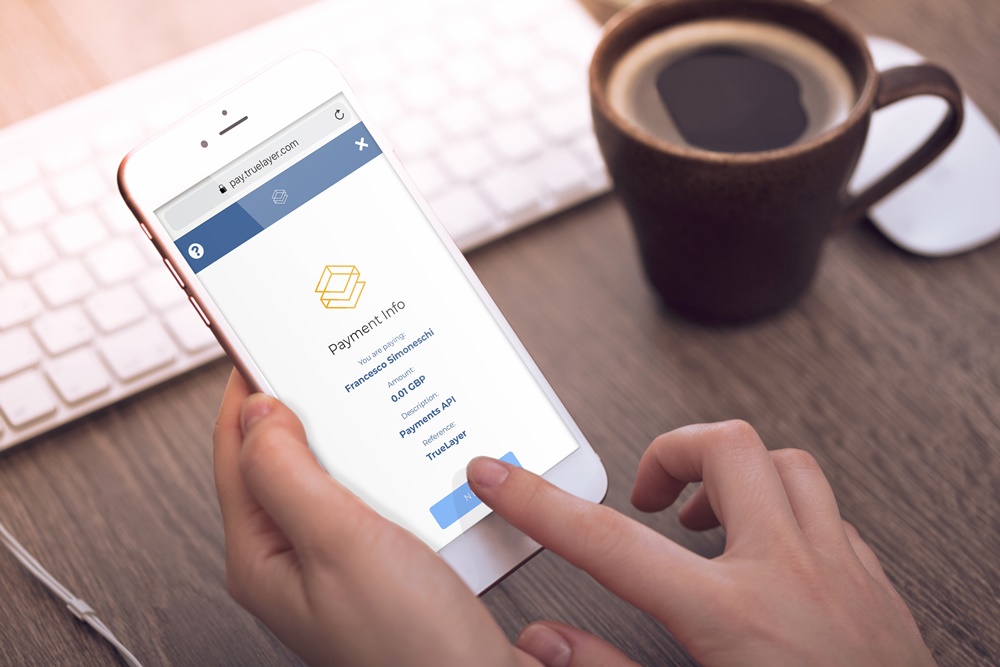 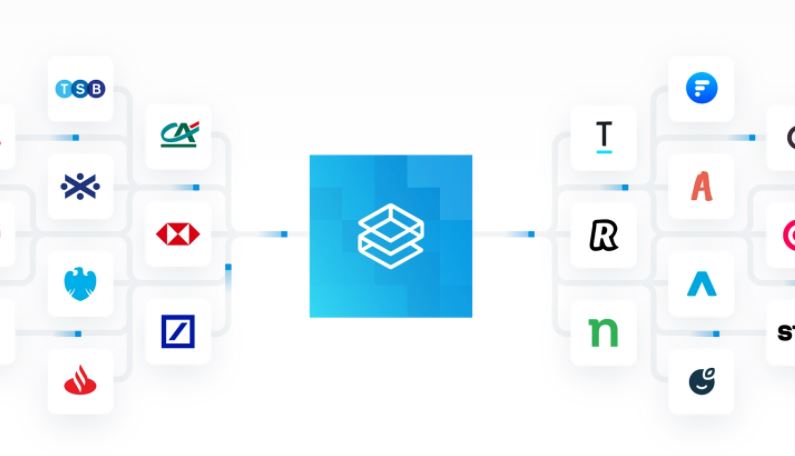 Founded in 2016, TrueLayer claims just the last 12 months have seen it grow payment volumes by 600 times

The latest round brings TrueLayer’s total capital raised to date to $142 million. It also arrives the same week as US aggregator Plaid landed a $425 million Series D.

The start-up intends to channel its new investment into the “global roll-out” of its open banking network, and its expansion of its premium offering.

This will see engineering, product and commercial teams grow alongside the products.

Live in 12 European markets – including the UK, Ireland, and Spain – the fintech’s customers include Revolut, Trading 212 and Payoneer – which recently went public.

In January, it launched a payments API to rival cards. Called PayDirect, the new product “combines one-click verification with instant deposits and withdrawals”.

TrueLayer says it allows companies to cut down on failed payments which can spur unnecessary customer churn.

Founded in 2016, TrueLayer claims just the last 12 months have seen it grow payment volumes by 600 times.

“This new financial network we are building on top of open architectures has massive long-term implications for the whole fintech ecosystem,” says Luca Martinetti, the fintech’s co-founder and chief technology officer (CTO).

“We won’t compromise our vision in any way.”

“That is why it is so important to select investors that can help you to plan for the next 15 years, not the next 15 months,” explains Simoneschi.