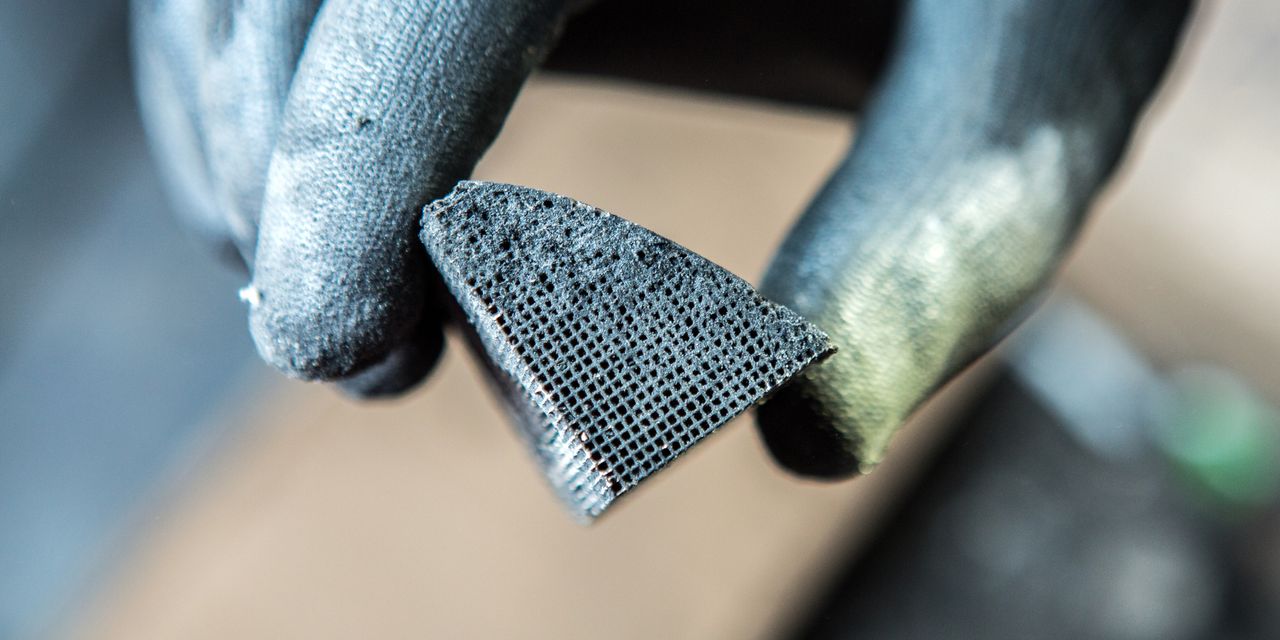 Palladium futures touched their highest levels on record Tuesday, as strength in U.S. vehicles sales and global economic recovery from COVID-19 bode well for the metal used in catalytic converters, which reduce emissions from gasoline-powered engines.

“As the thought of the world coming back gets stronger and stronger and personal transport likely to be popular in a post COVID world, palladium — needed in almost every car — rings the all-time price bell,” said R. Michael Jones, chief executive officer of Platinum Group Metals Ltd.
PLG,
.

Demand for the metal has been “steadily increasing per car based on tighter emissions standards all around the world,” he told MarketWatch. “Production has been flat and under invested in. The squeeze is on. Substitution is difficult, expensive and time consuming.”

Palladium prices have been reaching fresh record highs on and off since April, topping the highs last seen in 2020.

Jones said auto use is 84% of palladium demand, and with public transportation losing its appeal during the pandemic, cars have been perceived as a “safer” mode of travel. “Auto demand is coming back quickly, and the market can see that,” he said.

Sister metal platinum, meanwhile, has underperformed palladium, as its main use is in diesel-powered vehicles, he said. “That sector of autos is still out of favour following the famous Diesel gate,” he said, referring to the 2015 Volkswagen emissions scandal. July platinum
PLN21,

Palladium’s rise compares to a year-to-date loss of over 6% for gold, with prices for the yellow metal’s June contract
GCM21,

Tight supplies and strong demand for palladium helped lift prices for the metal above gold prices in 2019, and palladium’s value has remained above that of gold’s for most of the time since.

Palladium and platinum demand, meanwhile, may soon have a fresh reason to rise, amid their potential use in lithium batteries, said Jones.

Electric vehicles “were the one power train that did not have significant platinum or palladium,” but they might soon need these metals, he said, pointing to news related to his company’s subsidiary.

Lion Battery Technologies, founded by Platinum Group Metals in partnership with Anglo American Platinum
ANGPY,
,
supports the use of palladium and platinum in lithium battery applications, according to recent report on Mining Weekly.

Palladium and platinum are known as “powerful” catalysts, said Jones. “In a world where we want cleaner and more efficient [vehicles,] these special metals are in demand.”