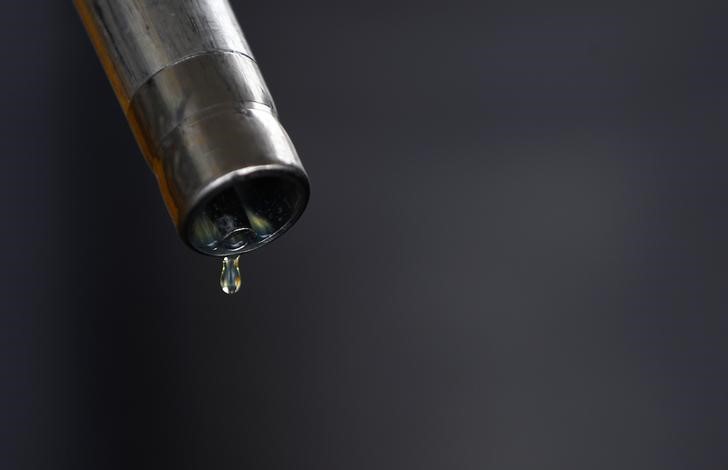 Investing.com – Oil prices dipped Monday on talk that the OPEC+ cartel at its meeting this week will push ahead with plans to produce more despite India’s COVID rampage that will likely hit demand from the world’s third largest crude importer.

India reported a record number of coronavirus cases for the fifth day in a row, with five million infections in April alone and total caseloads reaching above 17 million — more than half of America’s. Hospitals in the nation of 1.4 billion were running out of oxygen and ICU beds and patients are being left outside, waiting for care.

A joint-technical committee of OPEC+, meeting ahead of the more important ministerial conference of the cartel on Wednesday, acknowledged that India’s COVID surge may derail oil demand recovery, Reuters said.

But another report by oil markets service Platts said that OPEC+ ministers, who will meet virtually in the next two days, were likely to go ahead with a planned production hike of nearly 800,000 barrels in May.

Japan, the fourth largest oil importer after India, reported a state of emergency over COVID, with just 88 days to go before the Tokyo Olympics.

“WTI crude should consolidate between $60-65 until the OPEC + ministerial meeting in the middle of the week,” Moya said.

The 23-member OPEC+ comprises the original 13 members of OPEC, or the Saudi-led Organization of the Petroleum Exporting Countries, and 10 other oil producing nations steered by Russia. The group announced early this month its first meaningful production hike in a year, after withholding at least seven million barrels per day in output since April 2020.

Oil prices fell to historic negative pricing of minus $40 per barrel in April 2020 at the height of the demand destruction caused by the Covid-19 pandemic. Production cuts since then by OPEC+ has brought the market back, with the rebound accelerating after vaccine breakthroughs for the virus in November.

According to Reuters reports on Monday, the joint technical committee of OPEC+ envisioned the oil glut built up the height of the pandemic almost gone by the end of the second quarter.