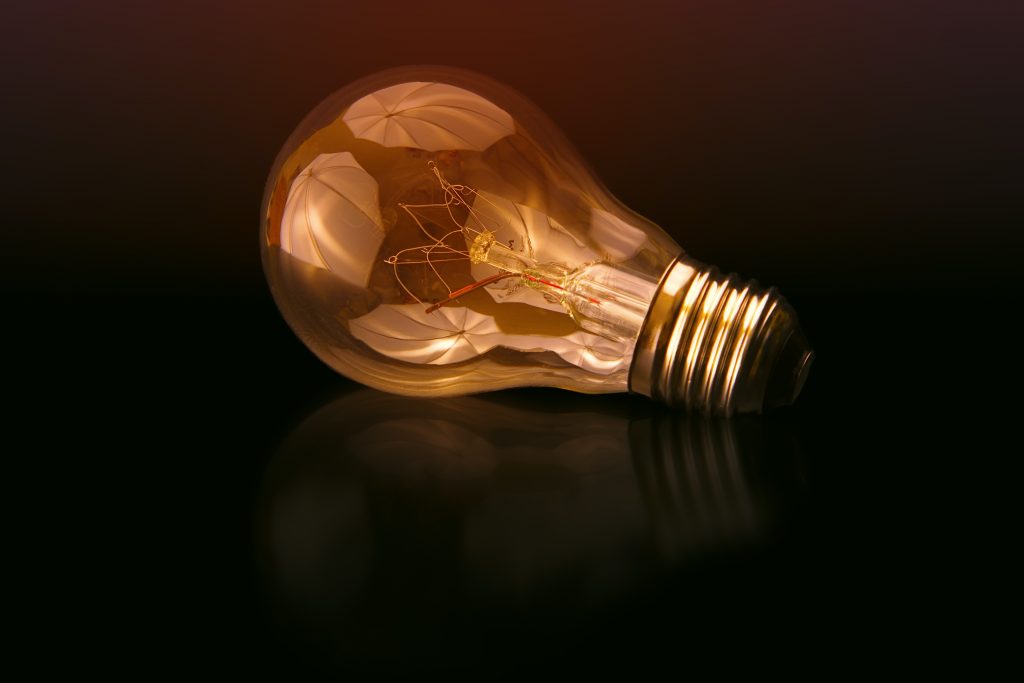 With the fast-paced nature of the fintech world sometimes it’s easy for announcements to slip by. Here at FinTech Futures we’ve put together an In Case You Missed It (ICYMI) list of our funding picks this week. 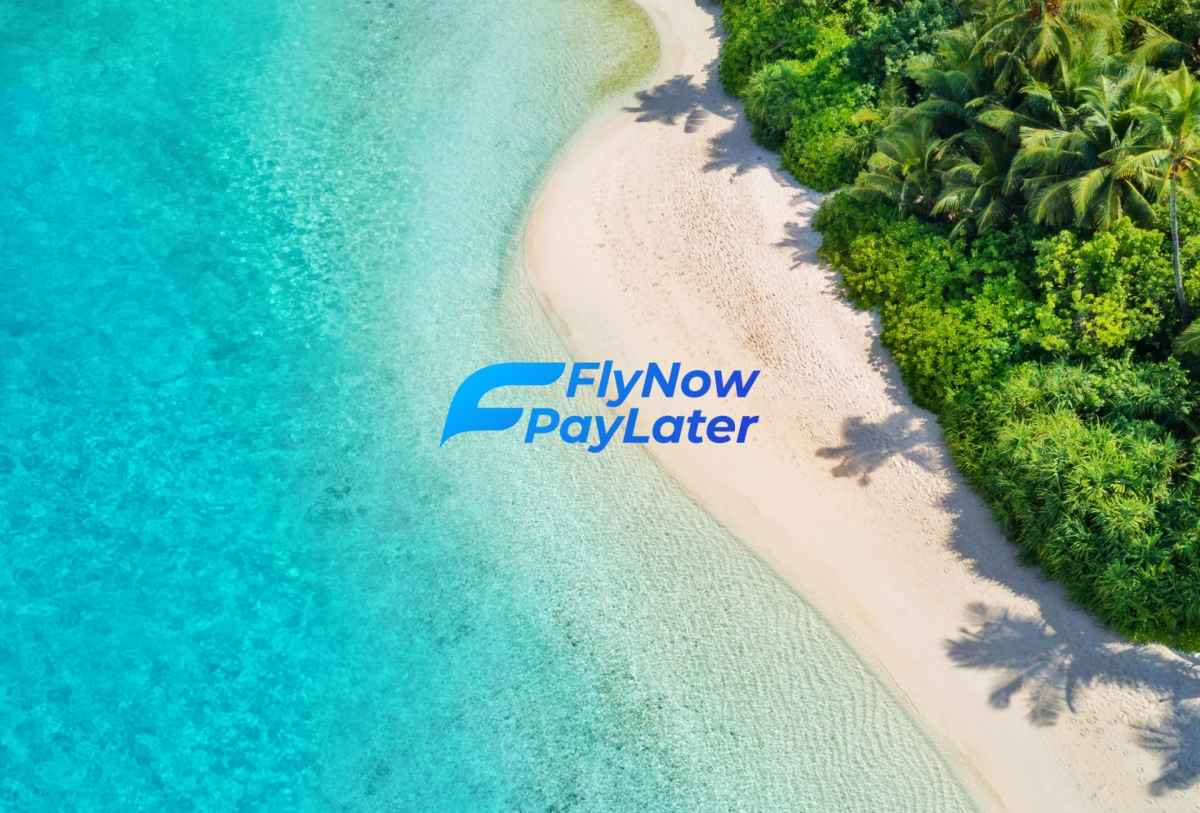 UK-based Fly Now Pay Later has secured a £10 million injection to top up its ongoing Series A round.

The firm, which allows users to pay for holidays in increments, has now raised £45 million in total. Founder Jasper Dykes says the system can help boost bookings as the travel industry recover from the pandemic.

“There are tens of thousands of people who have families around the world who need a frictionless way to finance their flights,” Dykes tells the i newspaper.

Fly Now Pay Later launched in 2015 and employs 70 people in the UK.

Mavience, a Cameroon-based fintech which provides mobile money platform Smobilepay, has raised $3 million in a seed funding round.

The firm says Cameroonian micro, small and medium-sized enterprises (MSMEs) employ over 90% of the workforce and contribute around 36% of GDP.

Yet it believes they lack access to digital financial services.

“We are very excited about Maviance’s product pipeline and expansion,” says founder Jerry Cheambe. “The opportunities within central Africa are huge, and the demand has been massively accelerated.”

The fintech plans to launch what it calls a “first of its kind” smart debit card, which selects the best account for each transaction it enables.

VitraCard is set to launch in summer 2021. The system will then go live publicly in Q4 this year.

KogoPay, a banking and payments start-up, has secured £1 million in pre-Series A investment from a handful of investors.

Founded in 2018, KogoPay plans to launch in the UK, Lithuania, and Thailand. It offers international banking service, peer-to-peer (P2P) payments, and foreign exchange.

“I am delighted that we have been able to raise funds with this group of angel investors,” says founder Narisa Chauvidul-Aw. “All of them are top executives managing large corporations and equity firms. Their knowledge and experience will bring so much value to us.”

San Francisco-based Sanlo has raised $3.5 million in an oversubscribed round led by Index Ventures and Initial Capital.

Sanlo was founded in 2020 by Olya Caliujnaia and William Liu. The firm says it is building proprietary technology to analyse different facets of the businesses to “help game and app developers know where to deploy capital”.

“Will and I have worked in gaming and have deep respect and appreciation for the work that goes into creating products that bring people joy,” says Caliujnaia.

“Companies may not always be able to fully realise their potential because of the insufficient visibility into their financial picture.” 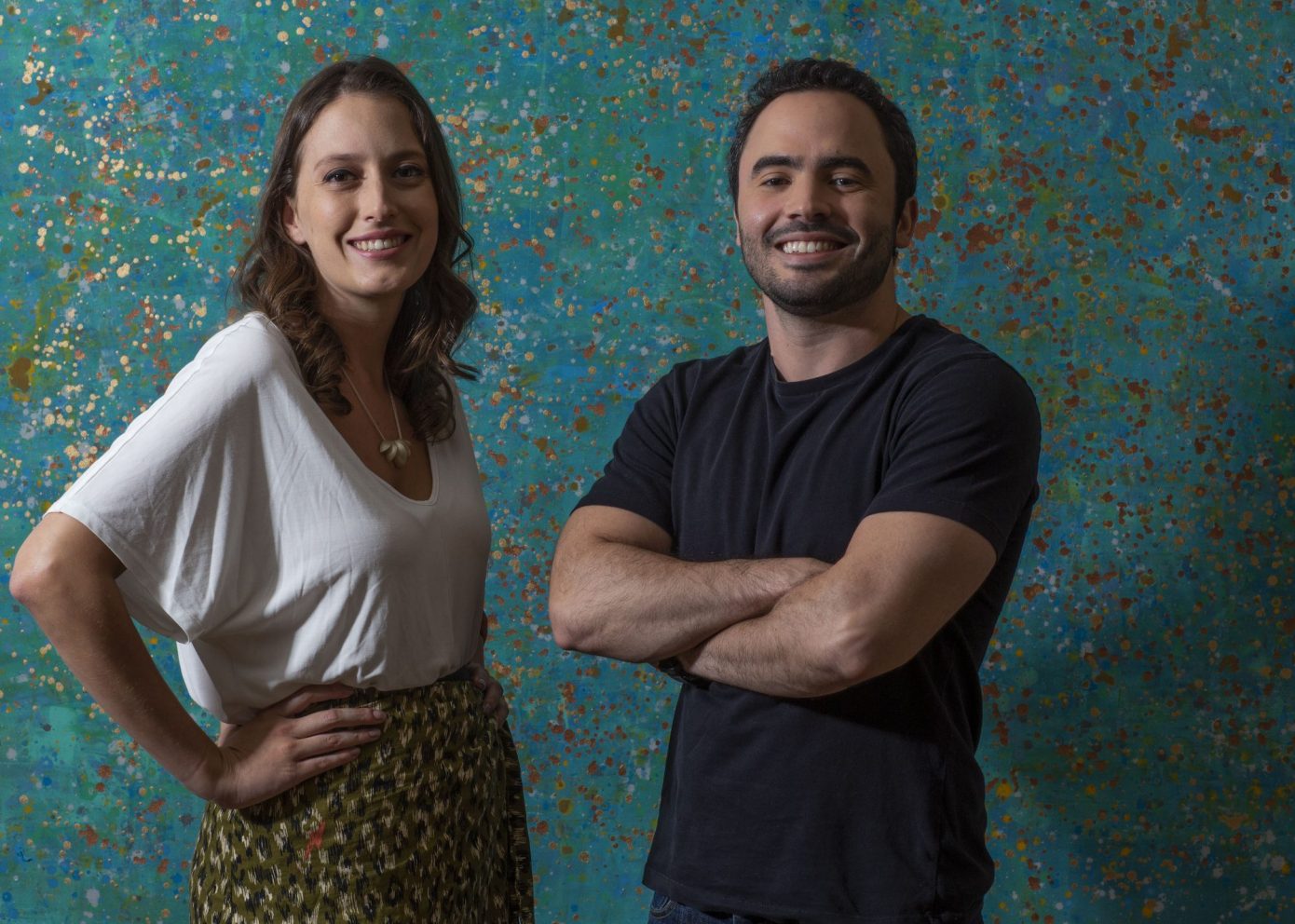 Financing platform Divibank, based in Brazil, has closed a $3.6 million seed funding round.

Founded in 2020, the firm plans to use data to give businesses access to capital and finance their growth.

Its targeting online businesses and e-commerce hopefuls, as well as fintechs, education technology firms, and marketplaces.

“Traditional banks and financial institutions do not know how to evaluate internet businesses, so they generally do not offer loans to these companies,” founder Jamie Taboada tells TechCrunch. “If they do, it is generally a long and tedious process at a very high cost.”

The firm is using its new capital to grow its foothold in its home country, with a view to expansion down the line.

Ilumoni, a “borrower wellbeing app”, has raised £1.2 million on the back of gaining approval from the Financial Conduct Authority (FCA).

The firm’s app helps people to understand and manage their borrowing better. It does this through insights into how users borrow and repay, with “full visibility” of what they owe.

The new funding will take the product to market, with general App and Play Store release planned for later in the year

“There is a huge opportunity to help people to borrow well and it’s more important now than ever,” says CEO Gary Wigglesworth.