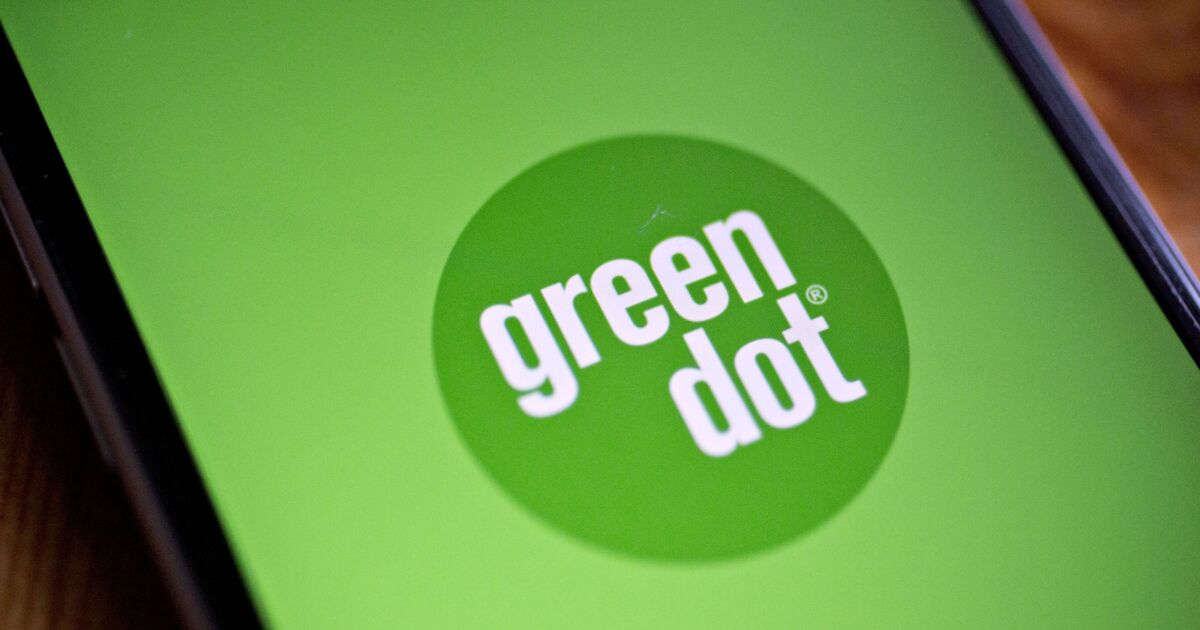 Green Dot, a prepaid card issuer that entered the tax refund processing business seven years ago, announced a $165 million acquisition Friday that would expand its presence in the tax segment.

The Pasadena, California-based company agreed to purchase the assets and operations of Republic Bank’s tax refund solutions business unit. The two companies said they expect the cash acquisition to close in the fourth quarter.

Under the deal, Louisville, Kentucky-based Republic will provide transition services to Green Dot during 2022. The companies said that Green Dot plans to retain Republic employees who are primarily dedicated to the tax refund solutions segment, while other employees will stay at the Kentucky bank to manage remaining business lines within its Republic Processing Group.

Green Dot got into the tax refund processing business in 2014 with its $320 million acquisition of Santa Barbara. The unit offers a variety of tax-related financial products through a network of tax preparation providers.

The $6.2 billion-asset Republic, a unit of Republic Bancorp, has had a long and sometimes rocky history in the tax business. After a battle with the Federal Deposit Insurance Corp. over its refund-anticipation loan, which drew criticism from consumer advocates as pricey and risky for consumers, Republic terminated the controversial product after the 2012 tax season.

The deal announced Friday is subject to customary closing conditions, including those related to provisions of antitrust law, the parties said in the press release.