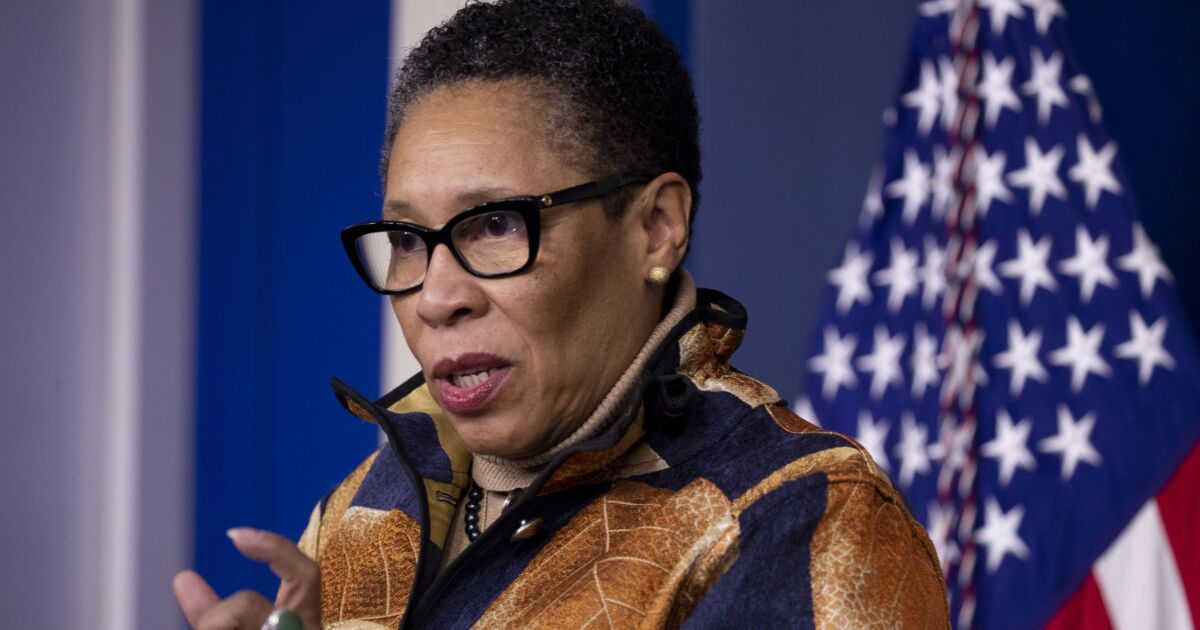 WASHINGTON— The Biden administration will not move to cut Federal Housing Administration mortgage premiums in the near term, said the secretary of the Department of Housing and Urban Development.

Many mortgage industry experts and investors had priced in an FHA premium reduction under President Biden, predicting that his administration would follow through on his goals to make housing more affordable.

But in a statement Tuesday, HUD Secretary Marcia Fudge cited rising delinquencies and said HUD has no plans to cut mortgage insurance premiums as FHA deals with the fallout from the coronavirus pandemic.

“Given the current FHA delinquency crisis and our duty to manage risks and the overall health of the fund, we have no near-term plans to change FHA’s mortgage insurance premium pricing,” she said in the statement that accompanied a report to Congress. “We will continue to rigorously evaluate our strategy and work transparently with Congress. Our number one priority is helping families keep their homes and remain safe as we work toward an equitable recovery.”

Although the capital reserve ratio of FHA’s mutual mortgage insurance fund remains “well above” the minimum 2% required by law, Fudge said, she noted the percentage of FHA loans considered “seriously delinquent” was elevated. That rate increased in the second quarter of this year to 11.89%, up from 11.59% last quarter, according to FHA’s report to Congress.

Former FHA Commissioner Dana Wade, who served under former President Donald Trump, in November had also cited the uncertainty around the pandemic and how FHA loans might perform in the near term as the agency’s reason for not lowering premiums.

Still, Fudge said that FHA remains in a solid financial position to assist struggling borrowers. The American Rescue Plan — which was signed into law March 11 — should provide further support to both the agency and homeowners, she said. FHA has also extended its foreclosure and eviction moratorium through June 30 and is offering borrowers extended forbearance on their loans.

“The actions we are taking now will help position the FHA program to continue to fulfill its critical mission in the future,” said Fudge.