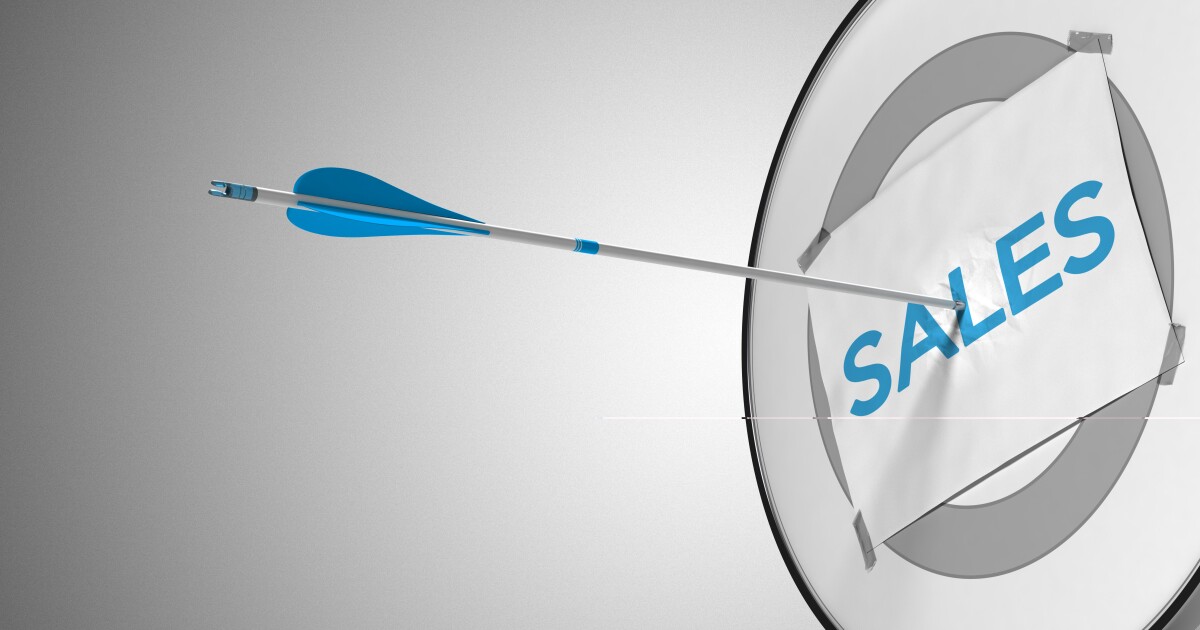 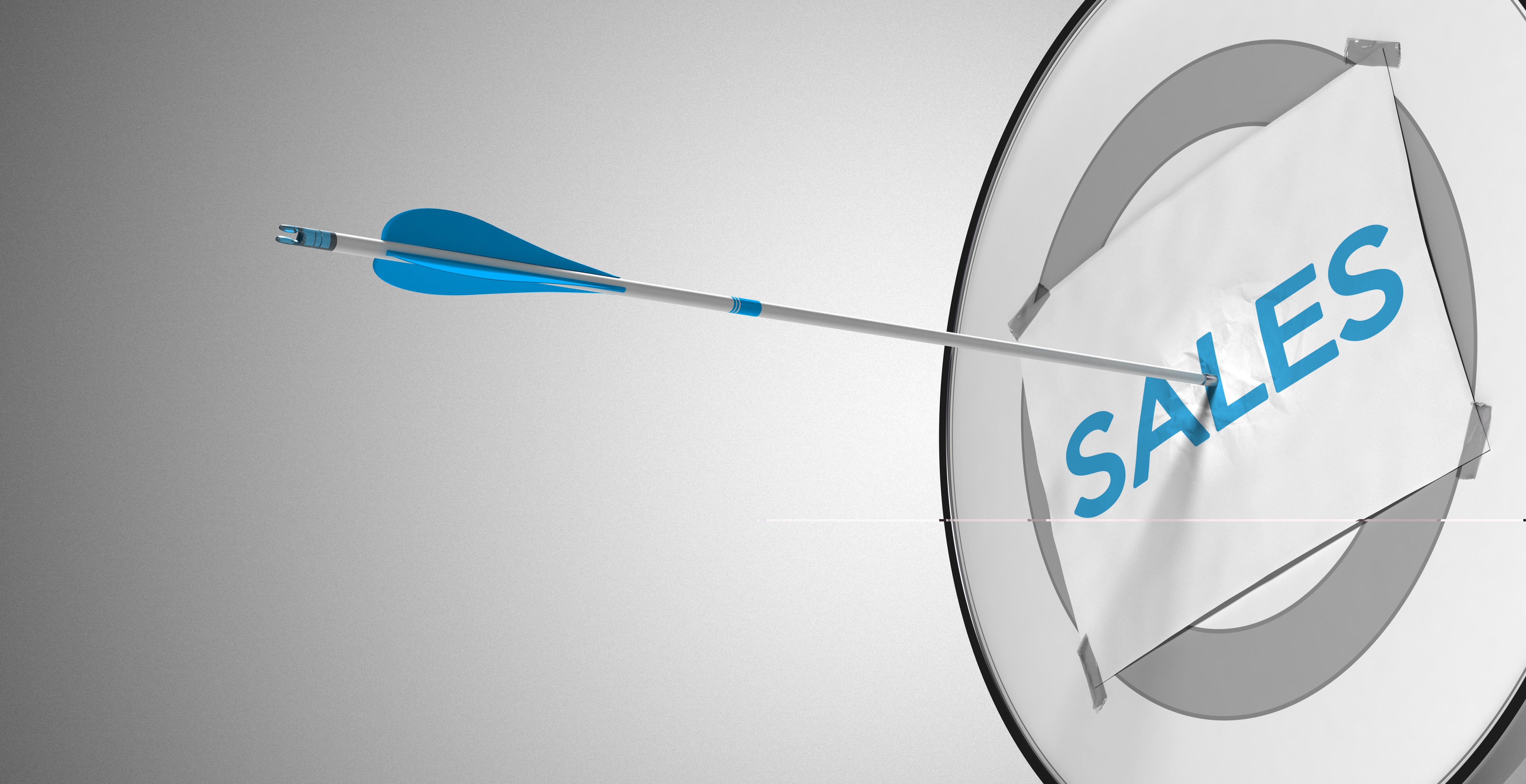 Recent news about Consumer Financial Protection Bureau investigations into the sales practices of two large banks may again have a chilling effect across all retail banking.

Even managers who have no reason to suspect that their employees have done anything unethical still fear finding themselves under a microscope.

It’s human nature. Drivers who are not speeding tend to get nervous and slow down as they pass a patrol car giving someone else a ticket.

In the heat of the sales practice controversies four years ago, the mere mention of a “sales culture” became forbidden in many banks. Bankers who had no reason to suspect anything untoward had occurred in their businesses practically put a halt to the apparently now-dangerous practice of asking customers for their business.

At a conference a couple of years ago, middle managers from various banks shared that they were having to basically scrub the word “sales” from their training materials and coaching sessions.

That’s not an exaggeration. Some were specifically instructed to not even say the “S” word during any employee reviews or coaching sessions.

It was akin to a coach not being allowed to reference the scoreboard when talking to his or her team at halftime. Suddenly, employees who were at the epicenter of many organizations’ growth strategies were not allowed to be given instruction or direction on a heretofore key performance metric of their jobs.

I totally understood the pressure these leaders were under and felt sympathy for their plight. They were not allowed to promote sales practices, while still being held accountable for growth results.

It was around that time that I added a new soapbox topic to presentations. I simply suggested to bank leaders and front-line employees that “Sales = Oxygen.” It’s that simple.

If your supply of oxygen is cut off, things can turn ugly for you rather quickly. You may not feel it immediately. Most can hold their breath for at least a little while without discomfort or damage.

But before long, various vital signs become strained. If oxygen continues to be restricted or cut off for too long, you do not survive.

I then drew that analogy to our businesses. If a company takes its eyes off growing its business (sometimes called “sales”), it may not experience discomfort or damage immediately. There’s a certain amount of inertia in most business operations.

However, if even the discussion of sales continues to be forbidden, vital signs become strained. And yes, if oxygen (sales) is restricted for too long, you do not survive.

That may sound a bit dramatic to some. Banks that have been profitable over the long haul can survive a temporary pause on focusing on growth, right?

Sure, it’s possible. It’s as possible, however, some employees’ careers will not. Well-run companies with clear, honest and practical growth strategies tend to attract and retain quality talent.

I’ve long preached that we do most of our customer-facing employees a disservice when we don’t talk to them often and honestly about their roles in growing our businesses.

It can be argued that for most in banking, success or failure in their careers will be closely tied to their abilities to attract and give reasons for other human beings to choose them and their bank.

In fact, as the use of self-service technology expands, a banker’s ability to connect with and build relationships with customers only increases in importance. It can be argued that an organization’s sales numbers are in fact the most important “survey” of customer satisfaction.

With that, individuals who are skilled at leading and coaching teams of people in growing their businesses become more valuable still.

Over time, technology levels the playing field more than it tilts it. While many institutions will point to the latest wrinkle to their mobile banking products, most consumers do not easily differentiate one bank’s from another’s.

Technology is good and getting better. It’s also practically ubiquitous. It will not, alone, separate banks from the pack.

Team members’ abilities to address customer needs, resolve problems, offer solutions and, yes, earn and ask for business will remain the key differentiator of many banks.

Unethical behavior and deceptive practices have never been accepted as part of doing business in banking. Anyone involved in the industry for any amount of time knows that instances of this behavior are far more the exception than the norm.

If anything, they are the antithesis of healthy sales cultures built on earning the right and asking for the opportunity of serving customers.

Remain resolved to compete by the rules, but don’t allow others’ possible lapses to undermine your sales team contribution to growth.