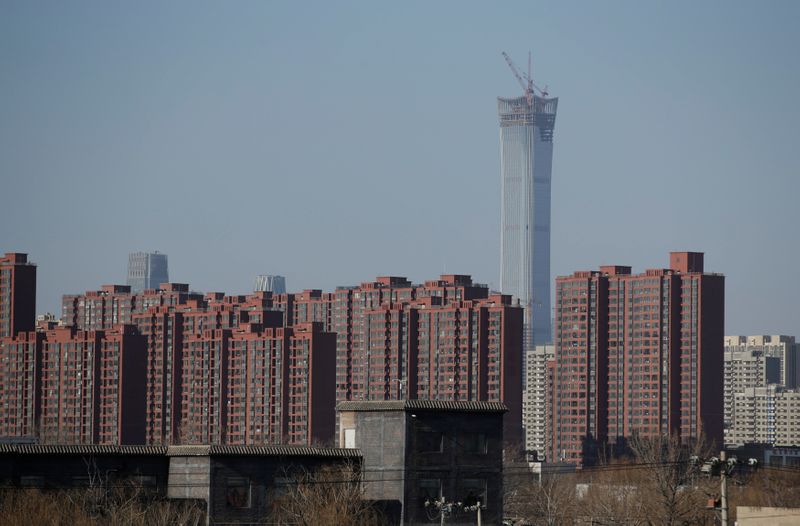 BEIJING (Reuters) – New home prices in China rose at a faster pace in April, data showed on Monday, despite heightened government efforts to clamp down on property speculation.

Average new home prices in 70 major cities grew 0.6% in April from a month earlier, quickening from a 0.5% gain in March, according to Reuters calculations based on data released by the National Bureau of Statistics.

Authorities have rolled out new measures to further rein in fast-rising home prices since the beginning of this year, ranging from greater scrutiny on the illegal flows of funds to fixed price references for resale housing market financing in some cities.

Biden pointedly asks Putin about cyberattacks at summit By Reuters

Podcast: How Small Businesses Survived COVID and Are Poised for Recovery | ABA Banking...

Banking Shirley Duppstadt - June 16, 2021 0
The post-COVID economy is snapping back in a big way — but are small businesses prepared to capitalize on the recovery? In the first...

Podcast: How Small Businesses Survived COVID and Are Poised for Recovery...