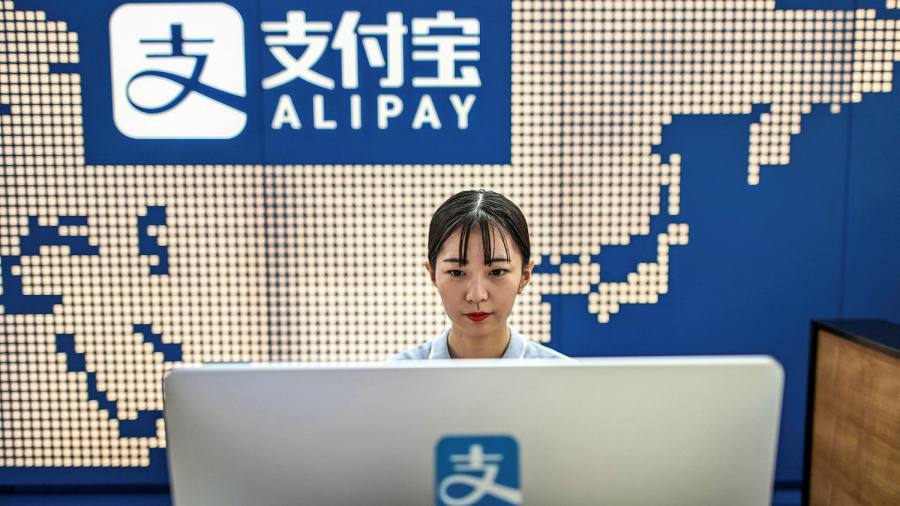 China’s tech companies have been given a month to fix anti-competitive practices and publicly pledge to follow the rules or risk suffering the same fate as ecommerce group Alibaba, which was fined $2.8bn at the weekend.

China’s market and internet regulators and the tax administration issued the ultimatum at a meeting on Tuesday with the country’s 34 leading tech companies, including Tencent, ByteDance, Meituan and Alibaba.

In a statement, the regulators said they looked on China’s online “platform economies” positively, but wanted to use the “cautionary case of Alibaba” to warn other companies.

The move represents one of the biggest attempts yet by China’s regulators to break up a range of monopolistic behaviours among Chinese internet groups, many of which have created siloed fiefdoms designed to trap customers and merchants within their internet ecosystems. 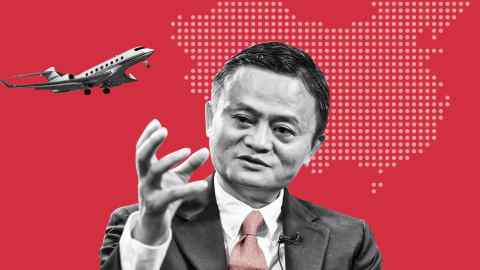 Companies founded by Chinese tech billionaire Jack Ma, including Alibaba and fintech Ant Group, have borne the brunt of the campaign. Not only was Alibaba fined a record amount but Ant is being forced to separate its lending and payments businesses and possibly share data with competitors.

Jack Ma has largely disappeared from public since he criticised regulators at a forum in Shanghai in October last year. The following month, Ant Group was forced to pull a planned $37bn initial public offering, kicking off the crackdown.

Alibaba and Ant’s competitors, by contrast, have been given the one-month amnesty to conduct “comprehensive self-inspections” of their operations and “completely rectify” any problems, following which they would need to publicly promise to abide by the rules and “accept society’s supervision”.

After the month-long penalty-free period, the market regulator said it would conduct its own inspections and “severely punish” companies not in compliance. Representatives from the market regulators’ local offices in cities across the country also attended the meeting.

Regulators said they were particularly focused on eliminating “choose one of two”, the practice whereby platforms such as Alibaba forced merchants to sell exclusively on their own sites and not those of rivals. Alibaba’s fine was for antitrust violations including its forced exclusivity practice.

The same phenomenon has been reported by restaurants across the country trying to sell through food delivery apps such as Meituan or Alibaba’s Ele.me.

“Small merchants who were forced to choose sides often dared not complain . . . now platforms will actually have to stop doing [choose one of two],” said Li Chengdong of ecommerce think-tank Haitun. “Regulators just made it clear that they will punish [violators] hard.”

Other problems that companies must “earnestly rectify” include issues included in new antitrust rules for the internet sector made public in November.

They include acquisitions to take out competitors, “burning money” to grab market share, using data and algorithms to set discriminative prices, and tax evasion.

The ban on using subsidies to rope in customers could hurt companies such as Pinduoduo and Meituan, which have offered heavy discounts to expand their grocery delivery operations.