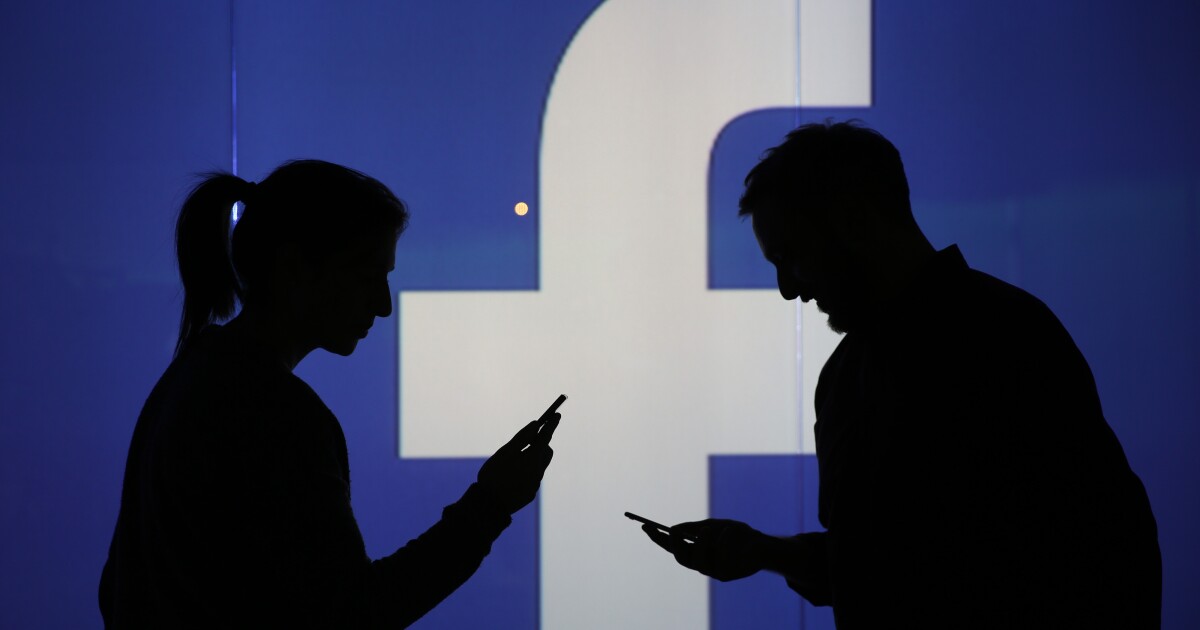 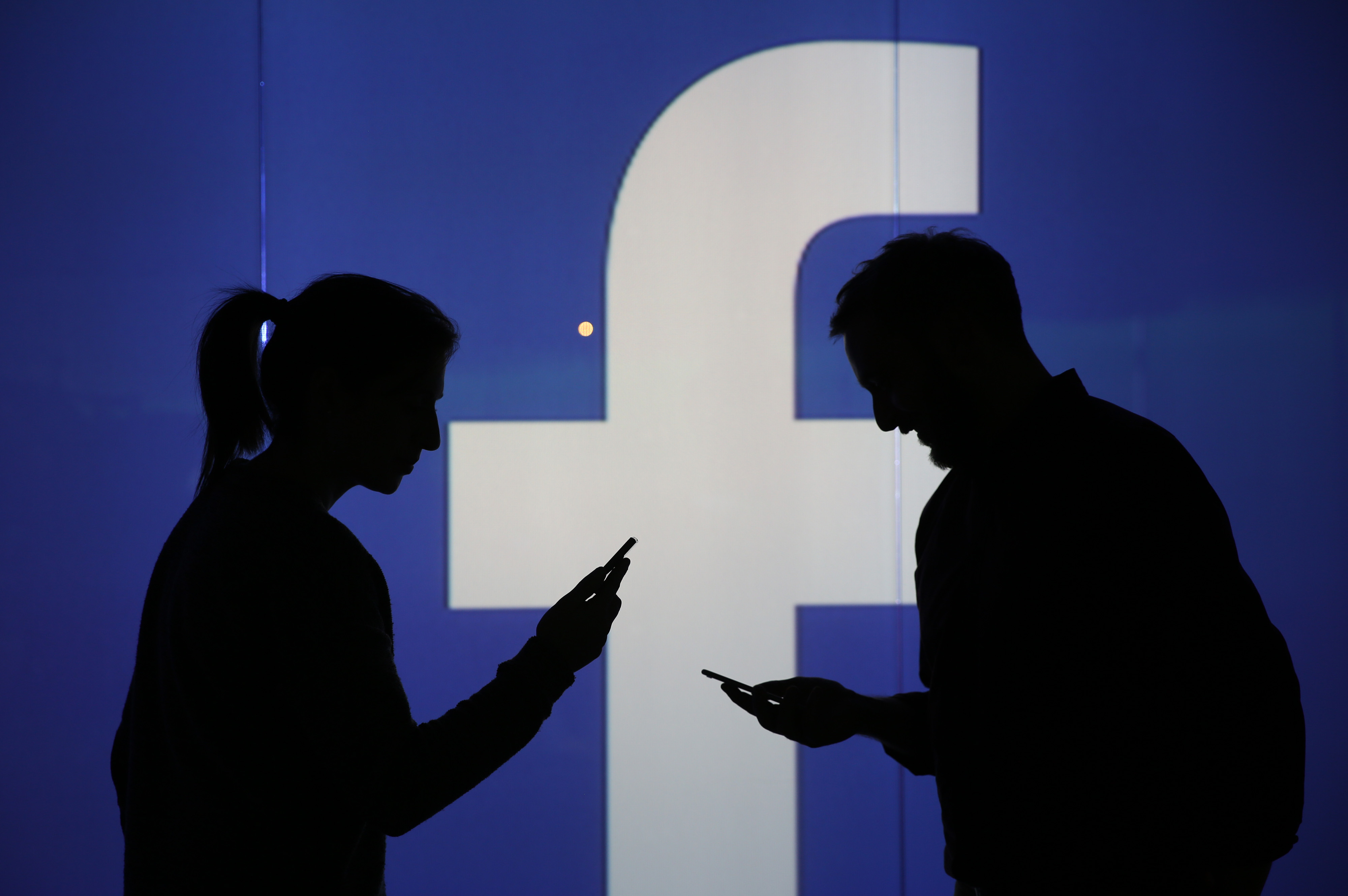 The rollout of Facebook’s QR code-based payment service turns its Messenger platform into an open payment network, but may struggle to pull users away from popular alternatives like Venmo and Zelle.

Unlike previous iterations of Messenger payments, the new system does not require users to be connected on its social network. Instead, it creates a QR code or a payment link in the Messenger app and ties into Facebook Pay, which launched in 2019. Facebook initiates the payments immediately, but it could take up to five days for the funds to post to a bank account from a linked debit card or PayPal account.

The service’s biggest draw is that it’s already baked into the systems Facebook operates. If successful, it could expand throughout Facebook’s social network and Marketplace.

“I don’t know that this new Messenger payments capability will be a breakout service, but more likely it’s a means to facilitate, embed and control payments and the payments experience for their users within the Facebook ecosystem,” said Sarah Grotta, director of debit advisory and alternative payments at Mercator Advisory Group.

Facebook is playing a long game where the payment connections it’s building to consumers will evolve along with contextual commerce and digital currency.

“The vision is that two people could be chatting in Messenger about finding a product or a service and a relevant ad pops up, giving us the opportunity to buy without ever leaving Messenger,” Grotta said.

Facebook has been down this road before, with little success. It launched a digital currency called Credits in 2009, meant to be a universal payment mechanism for games such as Farmville. In 2014, Facebook went so far as to hire PayPal’s president David Marcus to lead Messenger; the following year, Messenger began supporting payments.

Facebook is also behind Diem, a cryptocurrency project that debuted in 2019 under the name Libra. That system faced backlash from regulators around the world, prompting partners to leave the project and Facebook to rework the currency’s name and model.

The QR payment system is far narrower in scope than Diem, which has yet to launch for the general public. Facebook Pay works only for U.S. users, and only for domestic payments, but it could one day expand to Facebook’s global audience.

“Facebook could be very successful with Facebook Pay even if they kept this within the confines of their universe, given their size,” Grotta said.

Facebook’s latest service builds on earlier initiatives, including enabling in-app checkout via PayPal within Instagram, a subsidiary of Facebook. The social network said it plans to extend Facebook Pay more broadly to Instagram and WhatsApp, its other chat offering, and regions.

“Facebook could really nail the area of contextual commerce,” Grotta said, noting that it may take time for Facebook to fully build out all the capabilities necessary on all its platforms.

Facebook confirmed its tests for QR code-based payments within Messenger in April.

Development of Facebook’s QR code payments service within Messenger has been going on for more than a year, according to Richard Crone, a principal with Crone Consulting LLC.

“The addressable market is massive, with nearly 3 billion active users, connecting 90 million businesses on all the Facebook platforms, with many of those businesses — that lack a website or mobile app — using Facebook or WhatsApp to sell items,” Crone said.

By streamlining the path for consumers to easily add their payment credentials for occasional purchases or even fund-raising, Facebook is poised to enroll vast numbers of its users for multiple purposes including P2P, consumers buying from businesses, businesses refunding money and even business-to-business transactions, Crone said.

“Facebook Pay is a leading indicator for what could be accomplished with Diem USA,” Crone said. The Diem Association is planning a pilot with a stablecoin linked to the U.S. dollar, set to roll out later this year.

Banks cannot ignore Facebook’s moves — they must have a strategy for digital commerce and digital currency initiatives — but Facebook is not an immediate threat for banks’ P2P services, Crone said.

One reason is that consumers have cold feet about sharing data, especially as privacy issues become more prominent on websites and social media platforms to protect consumers’ data and security.

Megan Brownell, a nonprofit executive in Phoenix, said that Venmo is the most common P2P service among her friends and family, with some service providers requesting Zelle because of its quick settlement.

Brownell, who’s part of the Generation X demographic, successfully tested Facebook Messenger’s payment request feature this week but said she’s unlikely to use it, given the availability of other options.

Century Therapeutics closes up 14% in its trading debut

Banking Shirley Duppstadt - June 18, 2021 0
Thomas Caldwell, who has run Ohio's Middlefield Banc Corp. in Middlefield, Ohio, for 26 years, plans to retire next spring.Caldwell has worked at the...