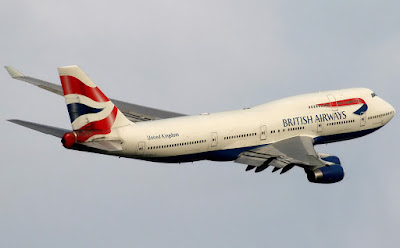 British Airways (BA) has increased its seat capacity on the London – Nairobi route to 784 seats weekly for the summer season. The airline has commissioned a Boeing 747-400 on the route to that effect. BA said the decision was a reflection of growth in sales and the rising demand for services to Kenya from the United Kingdom. The B747 flights will be operated effective July 1 to October 29, 2016, offering a total of 11,200 seats into Nairobi this summer. The airline also disclosed that it will revert to its original B777 service on the route at the end of the season on October 30, 2016.
“We have always said we would add capacity if the opportunity arose. It has and we’ve seized it. The additional capacity and the fact we offer an overnight schedule should be good news for business travellers as well as those on leisure trips. Morning arrivals in London mean you don’t waste any time on your business trip or holiday and the schedule also allows for convenient transfer times to onward flights, particularly to North America,” said Edward Frost, BA’s Commercial Manager, South and East Africa.
Share. Twitter Facebook Google+ Pinterest LinkedIn Tumblr Email